Presenting, the magnificent group of people that help others reach their dreams. Any problem? Contact the Investigation division. Want some food? Dial 1-000-HOT-DOG.
For anything you need, anything you want, you can contact us and we'll help you fulfill it.

As the glorious president of the company, we gladly present Mr. J.R.! 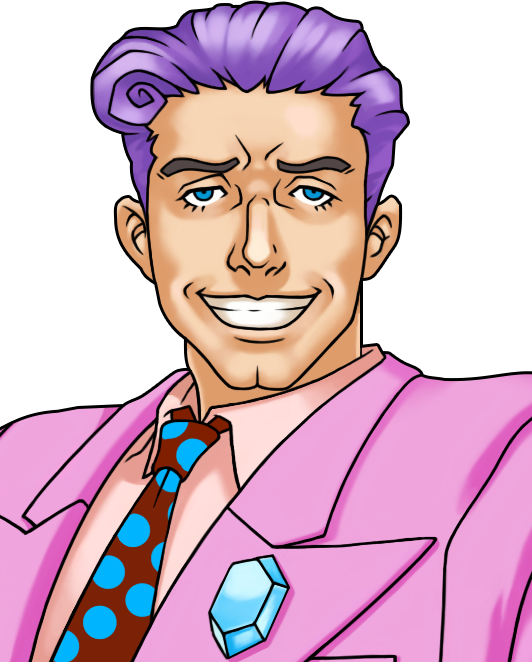 Even though he started as a simple hotdog man, he saw potential in the company and the technology it had, so he insisted and reached the top with bravery, guts and skill. He remade the company, and skyrocketed it to the exit.

And now, the magnificent vice-president of the company:

Biography: Old general from the army who JR hired as the head of the Investigation and Technology division. In the past, he fought against several creatures and men, specially in the Russian separatist war. He fought side to side with the russians, getting his right eye scarred and changing him forever.
After that incident, his soul became black as night, he only thought about war and a way to attain victory. Feared by his enemies, he earned the "Vile Hideous" nickname after several mispronunciations of his name and tortures to his enemies.
When his retirement age came, he suffered from a radical change. Even though his face was still as scarred as in the past, he found his so wanted peace in a small house over in Munich, so once the Quakenning happened, he almost founded a local political party against the invasion of outer beings. Thankfully, the protests headed by him and his career in the army made for a great candidate to be the Vice-President of the company at JR's eyes.