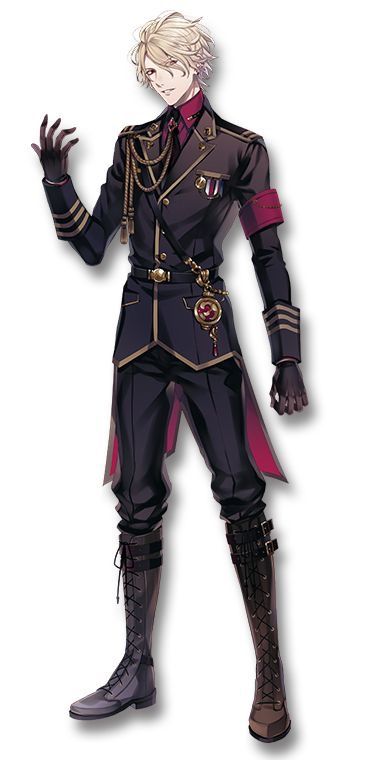 Biography:
The first of a series of Artificial humans designed by Terra Sentinel based on androids used on the moon, with he himself nearing completion as the Omsk tragedy occurred. So in Terra Sentinels last days a front company was used to hide and continue production on the Counter Intelligence, Protection and Combat (CIPC) line of Androids.
Cassius was finished a few days after the organization was officially disbanded and through the combined effort of pre-programmed information and tutoring by Terra Sentinel members he quickly learned the ropes of being a field commander, but also one that didn’t seem to care about the lives of the men in his care as long as the mission was completed.
So the scientists, wanting their idea of a perfect commander to show a little bit more humanity began fiddling with it. Bringing Cassius to his current state where he is more of an individual then similar androids. It also led to his seemingly random bursts of increased emotion, it’s still a work in progress.
Since those adjustments the sentience of Cassius has been somewhat in question, while he says he has no preference in how he is addressed he has a clear preference for being called ‘he’ or ‘him’ this alongside the development of likes, dislikes and a hobby has paused further adjustments to his persona by the scientists who are now more busy figuring out if they are even allowed to do so anymore.
Until this issue could be figured out Cassius continued his work, quickly adapting to piloting a Personal Trooper himself by accessing and using the motion patterns that were best for the situation while relaying orders.

Combat Style: Calculated
Strengths: Quick probability processing allows him to quickly think up ways to push his advantage or quickly make one, the Kerberlions speed allows him to act on it too.
Weaknesses: After adjustments to the psyche has a tendency to second guess himself and not act on an advantageous line of action should it put someone’s life in danger. He also heavily uses pre-made motion patterns with little variety in his actions, this leads to his attacks becoming predictable. 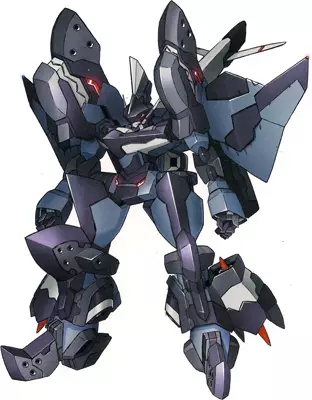 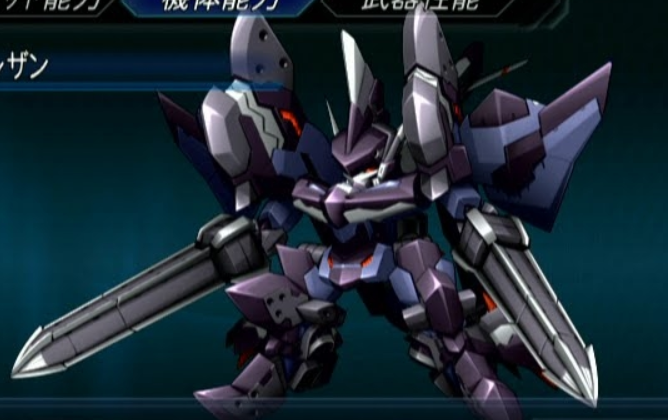 History:
A unit based on the Colony’s old Guarlion Armored Modules, allegedly was planned as a contender to the place the MaskLions now hold in Terra Sentinel, alongside the MaskLion the project was scrapped when Terra Sentinel was disbanded and the three already finished Kerberlions were reported stolen before they could be dismantled.
In reality they were simply transferred to the shell company where Cassius was ‘born’ and stored there until they could be used.
Last edited: Sep 4, 2018